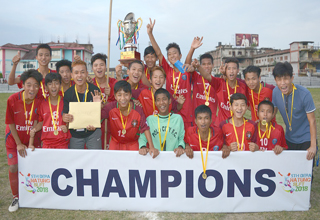 Internet to be shut, 1,000 police personnel to be on duty for APPSCCE prelims