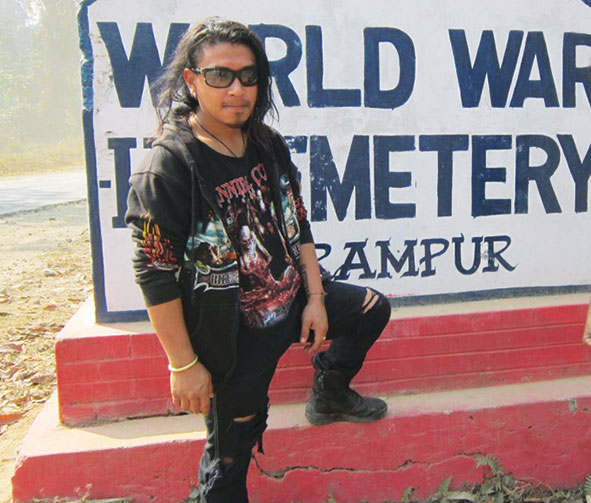 His body was found in the drain near the Todo Hotel along NH 415 here on Saturday, informed Itanagar Police Station OC Phassang Simi.

“As per information gathered by the police during preliminary investigation, Boko was coming from Roing to Itanagar,” Simi said.

“After getting down at Winger/Sumo counter, perhaps he was walking along the drainage with two heavy bags and fell down accidentally and sustained head injury, resulting in his death,” the OC added.

He informed that the body is being kept in the mortuary of RK Mission Hospital (RKMH) for postmortem on Sunday.

An unnatural death case (No 22) under Section 174 CrPC has been registered at the Itanagar police station.

The OC said that the matter is under investigation and an officer has been sent to examine the CCTV footage of the Todo Hotel for any leads in the investigation.

“Initially, it appeared that there was no foul play, but we cannot rule out the possibility and therefore we will examine all angles,” Simi said.

Meanwhile, the OC informed that a woman, identified as Kamli Wangpan, a forest department employee, was reportedly electrocuted in the bathroom when she was boiling water with an immersion rod.

He informed that she was found unconscious inside the bathroom by neighbours after being alerted and was taken to the hospital, where she was declared dead.

The OC informed that her body is also in the RKMH mortuary for postmortem.

The OC appealed to the citizens to avoid using immersion rod to heat water during winter “as it may be fatal to citizens.”