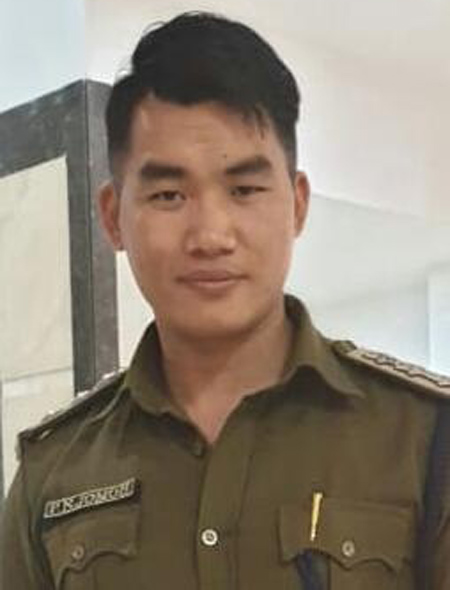 Nobin selected to represent India at US Open Karate C’ship

ITANAGAR, Apr 3: The Arunachal Karate Do Association (AKA) has selected 37 karatekas and four officials for the Karate Association of India (KAI) National Cadet, Junior and U-21 Karate Championship to be held at Guwahati, Assam from 5 to 7 April.
The players have been selected on the basis of their performance in the state level championship, said an AKA release. 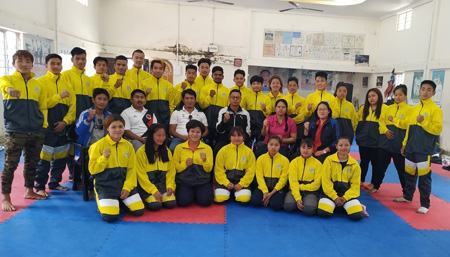 The state contingent will be leaving for Guwahati on Thursday, the release said.
Meanwhile, the KAI has selected Pacha Nobin Jomoh of Arunachal Pradesh to represent the country at the USA Open Karate Championship and International Junior Cup 2019 to be held at Las Vegas in the USA from 15 to 21 April.