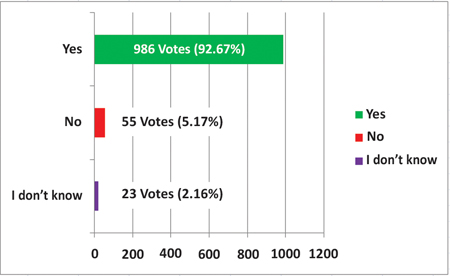 Comments from readers: –
1. Ironically, UG elements were brought into action in Arunachal by our selfish politicians back in the 1990s. Because of their greed for power and throne, the poor public is still suffering and this is going to continue forever. Even this time, some of the power-hungry contestants (not all) are using the power of the gun to threaten their opposition workers and supporters to come to their party, irrespective of which political party they belong to. The funny thing is, those greedy contestants are using gunmen to threaten people and at the same time condemning such attacks on the social media. Hope this disease called NSCN dies sooner than later. Till then, god bless TLC!
2. Yes. The recent killing of an NPP supporter has put people in deep fear. It was the murder of democracy. Candidates who win elections with the support of UG elements will be puppets of such organisations and will work against the interests of the state, and will be a threat to internal and national security.
3. No welfare is visible in the days to come for Arunachal if this trend of underground elements indulging in the state’s politics continues. Those who are using the inimical forces should be restrained. People’s power cannot be snatched away. Extortions, picking up people and torturing them, harassment and murders are not synonymous with ‘freedom fighters’. No faction of the NSCN should be used by any political party or politician to grab power. The welfare of the state does not exist in unfairness.
4. It’s been going on for many years. What’s new about it? We have seen underground elements being used to topple the government.
5. It’s not only a threat to state’s future but to the nation’s as a whole. And it shows the inefficiency of the police department, as well. A sorry state of affairs.
6. Underground elements should never be involved by any candidate. Democracy means the right to support or vote freely. The involvement of UG elements tarnishes the pillars of democracy.
7. It’s hard to fill a cup which is already full. Yes, it is true that involvement of underground elements is bad for any democratic country, but time and again ours is busy playing the religious card, which is not acceptable to all the people.
8. The involvement of underground elements in elections is obviously a threat to our future, but the greatest threat is bribing voters for votes.
9. This is a matter of grave concern. Whenever and wherever there is use of arms, it ultimately destroys the society. If a representative gets elected with the help of underground elements, he will work for them, rather than for the people. And this will create chaos and hamper the society as a whole.
10. Looking at the way campaigning is going on, the future of this state looks bleak. An honest and potential candidate doesn’t have a slight chance of winning because of the money power used in elections. The question is, how long will these practices prevail?

NHPC should improve its safety measures in the Subansiri Lower Hydroelectric Project.