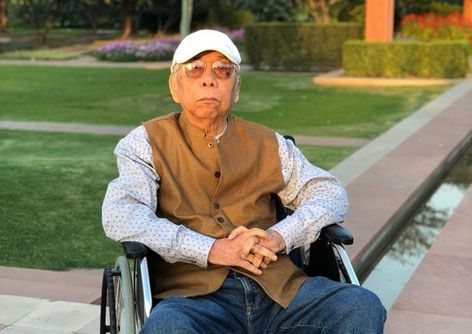 CHOWKHAM, 21 Jun: Former Tai Khamti chief Chow Meohou Namchoom passed away peacefully at his residence here in Namsai district on 21 June at the age of 80.

He is survived by three daughters.

Born on 17 August, 1942, late Namchoom had completed his schooling from the government school in Chowkham. He then went on to pursue higher studies at the Don Bosco School in Guwahati. Later, through sheer hard work and dedication, he became a successful businessman and worked tirelessly for the betterment of the Khamti society.

Late Namchoom had also taken active part during the Chinese aggression in 1962, helping