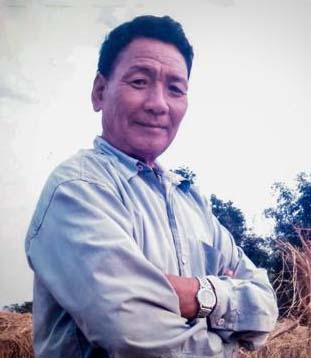 BALIJAN, Jun 11: One of the pioneering social workers and reformers of Balijan circle in Papum Pare district, Teli Hade, passed away on Tuesday morning at his residence here.
He was 69, and is survived by five wives, 18 sons and 16 daughters. Hade was serving as a Grade-I political interpreter of the Balijan administrative circle at the time of his demise. He was the elder brother of former minister TC Teli, who passed away in 2014.
A dedicated social worker, Hade was liked by the people of every community, including those residing across the boundary (Assam). He played a very important role in maintaining peace and tranquility along the Assam-Arunachal boundary area.
The Camdir Welfare Society in a condolence message said Hade was “one of the great social workers and reformers. He was soft-spoken and always emphasized that education is the backbone of the society.”
It said Hade would be remembered by the people of Balijan circle, Papum Pare district and the state “for his active association with social welfare activities in the area, the district and the state.”