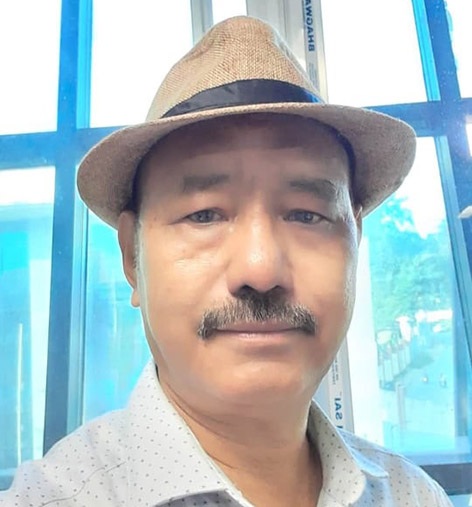 ITANAGAR, Jul 29: Health and Family Welfare joint secretary Emar Ete passed away on Wednesday, after a brief illness in Itanagar. He was 59.
Late Ete joined government service in 1987. He served the state in various capacities as an administrator, including the state election commission.
At the time of his passing, Ete was serving as joint secretary Health and Family Welfare, UD & Housing.
Late Ete’s mortal remain has been taken to Aalo in West Siang district, where he will be laid to rest.
Meanwhile, the Galo Welfare Society, Kugi Ao Welfare Society, Ete Welfare Society and others have expressed shock and grief at the untimely demise of Emar Ete.
Remembering late Ete as a brilliant officer and a gentleman, the organizations said, “His demise is a great loss to the state in general and the Galo community in particular.”
Offering condolences to the bereaved family, the organizations prayed for the eternal peace of the departed soul.
Late Ete is survived by his wife, a son and three daughters.