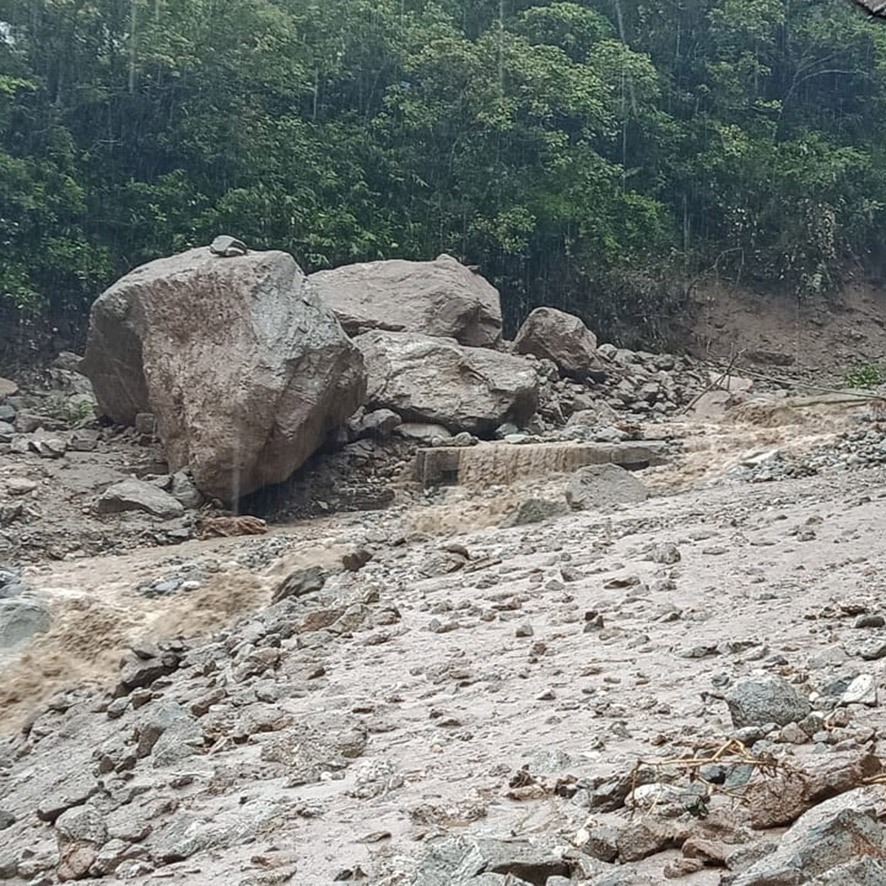 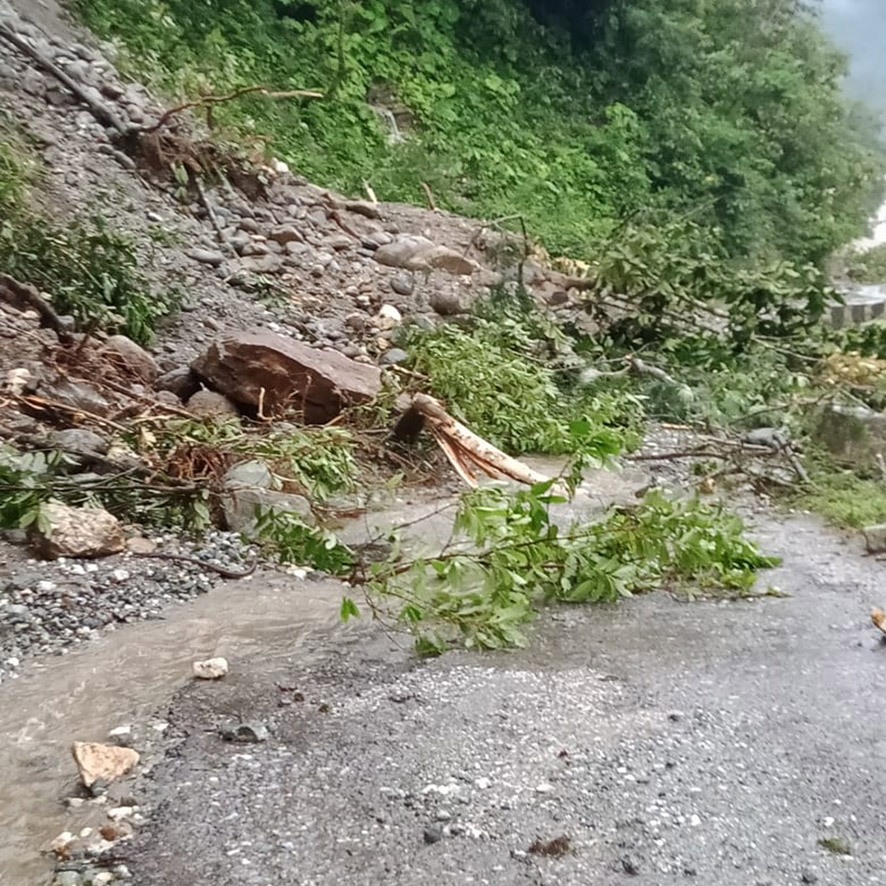 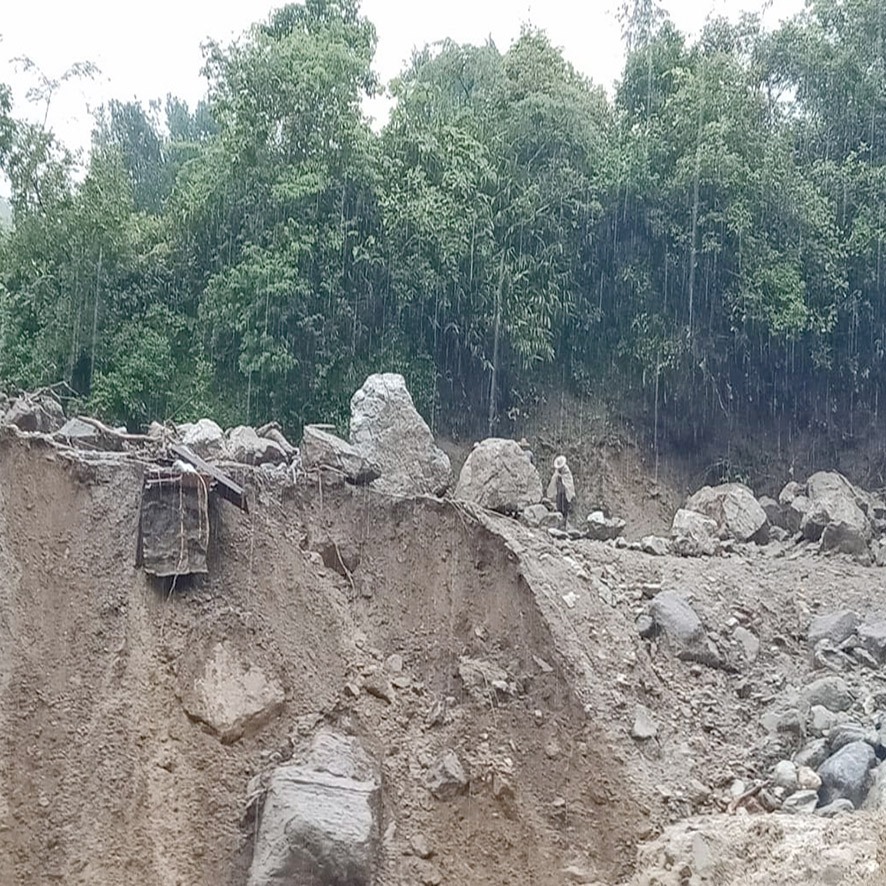 ROING, Sep 27: A patient from Etalin village lost his life, owing to road disconnectivity caused by a landslide which allegedly occurred due to mining activities carried out by the GREF at the block point near Hunli (87 kms from Roing) in Lower Dibang Valley while another patient is awaiting the road connectivity to be restored, in order to receive medical attention.

According to the villagers of the area, on 20 September, the GREF had carried out blasting work at the block point – which is also the GREF’s quarry – leading to a huge chunk of the mountain sliding onto the road, blocking the only road that connects Dibang Valley district and Hunli-Desali circle of Lower Dibang Valley with the rest of the world.

As per sources, on 22 September, with no medical facility in the area, Rukmo Mano (40) from Etalin was being brought to Roing for treatment. However, since the road was blocked, they had to wait for it to be restored. After waiting for two days at Hunli, Mano succumbed to his illness on 25 September, and his body was taken back to his village for the last rites. He leaves behind his wife and three children.

Another patient, with a broken shoulder, is still waiting for the road to be restored. Etalin GB Doro Apralo has been awaiting medical attention, but according to his attendant, there seems to be little hope of the road being reopened any time soon as huge boulders are lying on the damaged road.

According to Nogoro Melo, a prominent activist from the area, this part of the Roing-Anini road has been witnessing damages and blocks every year for the past few years, but this time the damage is too huge.

“In the early days, we had no such problems in the area. However, because of the mining, blasting and quarry activities of the GREF at this point, the landslide problems started, causing a lot of trouble for the commuters, given the fact that this is the only communication we have with the rest of the state and the country,” he said.

The GREF did not respond to repeated calls and messages.