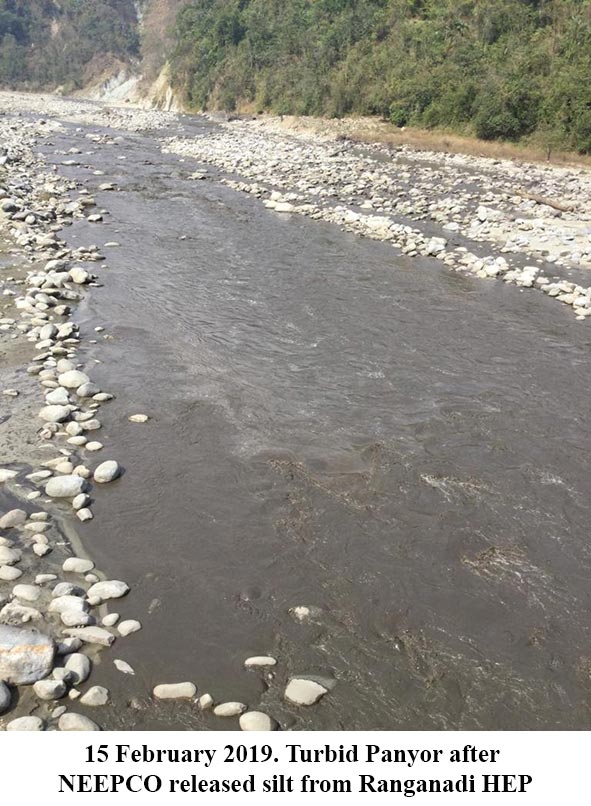 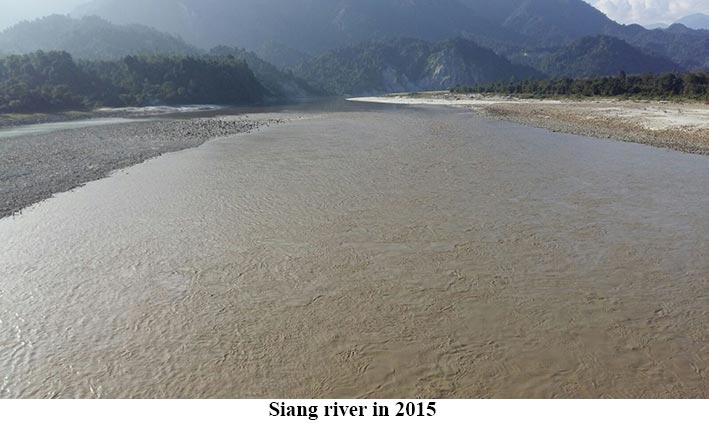 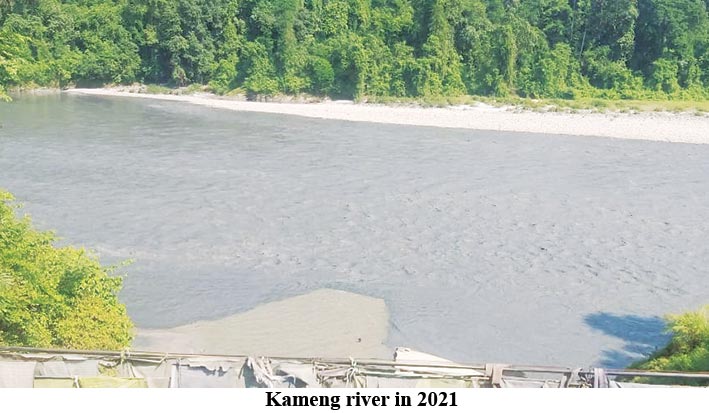 In the last four years, three major rivers turned turbid in Arunachal Pradesh, leading to unconceivable losses of aquatic life, making the rivers unusable for the people who depend on these waters, and devastating the ecosystem.

In 2015, and again in the last part of 2017, the Siang turned turbid. The reason for the turbidity, researchers Chintan Sheth and Anirban Datta-Roy wrote, was because of several earthquakes that struck below the summit of the Gyala Peri mountain block between 17 and 23 November, 2017 (read report here), which triggered a 100-square-kilometre area of landslides.

They indicated that the landslides were 200 kms from Gelling in Upper Siang district, where the Siang enters India, but the turbidity was seen even in Pasighat, miles downstream. While the Siang’s turbidity was attributed to natural phenomenon, it was not the case with the Panyor (Ranganadi) river as it turned turbid in February 2019, thanks to the North Eastern Electric Power Corporation Limited’s mismanagement and wilful disregard of the river and the people living downstream.

Though there was no increase in the volume of the river, the Panyor became unbearably fetid. Aquatic life was destroyed and fishes turned up dead on the banks of the river.

The latest is the Kameng river. The state government has said that glacier movement and erosion upstream of the Warriyang Bung river, a tributary of the Kameng river, led to the turbidity. The river continues to be turbid even after more than a week.

With rapidly changing weather pattern, the Siang- and the Kameng-like episodes are likely to occur in the future too.

The question is whether the union and the state are equipped to deal with such situations. From the responses seen in the face of human made and natural disasters, the state is dreadfully ill-equipped.

In an ecologically fragile state, the least one can do is upgrade the forecast system. The government or its agencies can’t blame the weather or cite national security each time there is urgency.