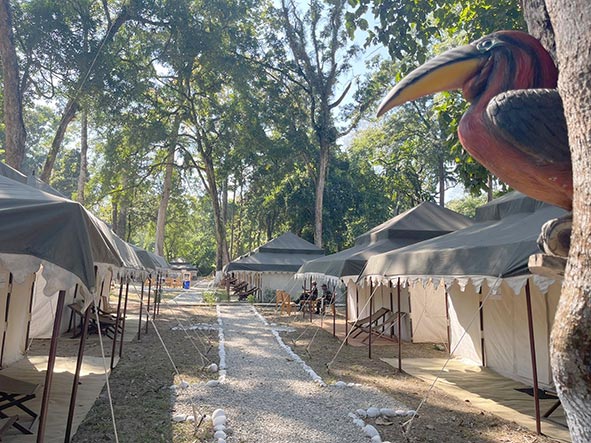 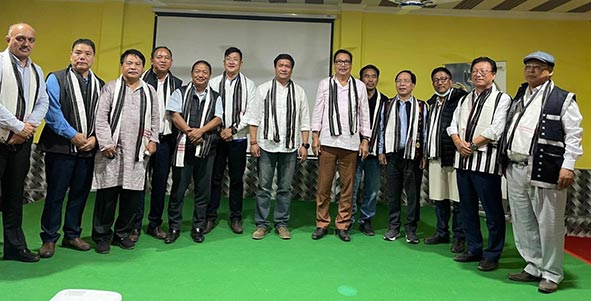 The declaration is aimed at “accelerating comprehensive, smart, climate resilient and inclusive development of the people and the state with all-round efforts,” the PCCF office in Itanagar said in a release.

“This movement is a step towards fulfilment of the targets and goals within the national contribution of India, in pursuance of the Paris Agreement on climate change, considering the forest and natural resources wealth we have,” the CM said.

Khandu termed the declaration “a historic and significant milestone in the Azadi Ka Amrit Mahotsav in the 75th year of India’s independence celebrations in the state.”

Finance Principal Secretary Sharat Chauhan said that the declaration “envisages a multisectoral whole of government and whole of society approach on the pathway towards low emissions and climate resilient development through its five broad themes, resting on 75 strategies.”

The themes are ‘environment, forest and climate change, health and wellbeing of all, sustainable and adaptive living, livelihoods and opportunities, and evidence generation and collaborative action’.

“These respective domains are underpinned by 75 highly pragmatic and achievable strategic engagements towards climate change adaptation and mitigation in Arunachal Pradesh,” he added.

“The action plans would be implemented with sector-wise resource allocation within respective budgetary envelopes for coordinated, systemic, sustained, and ambitious engagements in the state to urgently tackle and mitigate climate change impacts in the state and realize climate resilient and responsive landscapes in tune with the national policies on climate change response,” he said.

The cabinet also adopted the rare Kaiser-i-Hind butterfly (Teinopalpus imperialis) as the state butterfly and “e-Cabinet for greater efficiency to the government decision-making processes and make them more green, climate friendly, efficient and transparent,” according to the release.

It also unveiled a new logo and flag for the forest force of the state government. The logo reflects the state symbols and the new name of the department. The insignia has the imprint of a Hollong tree, a Hoolock gibbon, the Great hornbill and the foxtail orchid.

Earlier, the chief minister inaugurated four units of ‘premium cottages’ in the PTR.