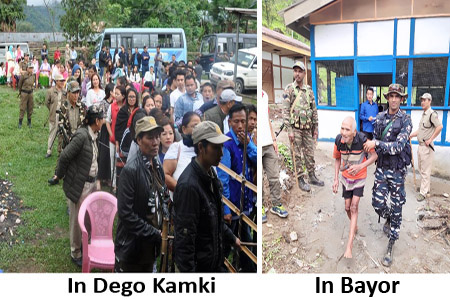 1,000 police personnel to be deployed for APPSCCE prelims

PR, municipal polls to be held this year