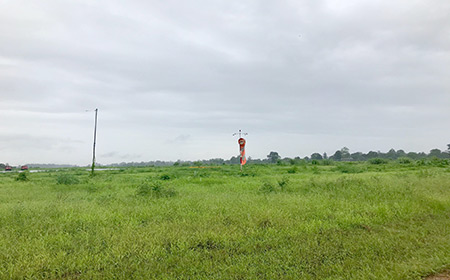 [ Tongam Rina ]
ITANAGAR, Sep 14: The Tezu airport in Lohit district is ready for commercial operation, but it has no takers so far.
None of the commercial airlines have yet shown any interest in using the airport, which has the ability to handle ATR-72s with night landing capacity. The reason being cited is that the airport is commercially unviable for scheduled flights. 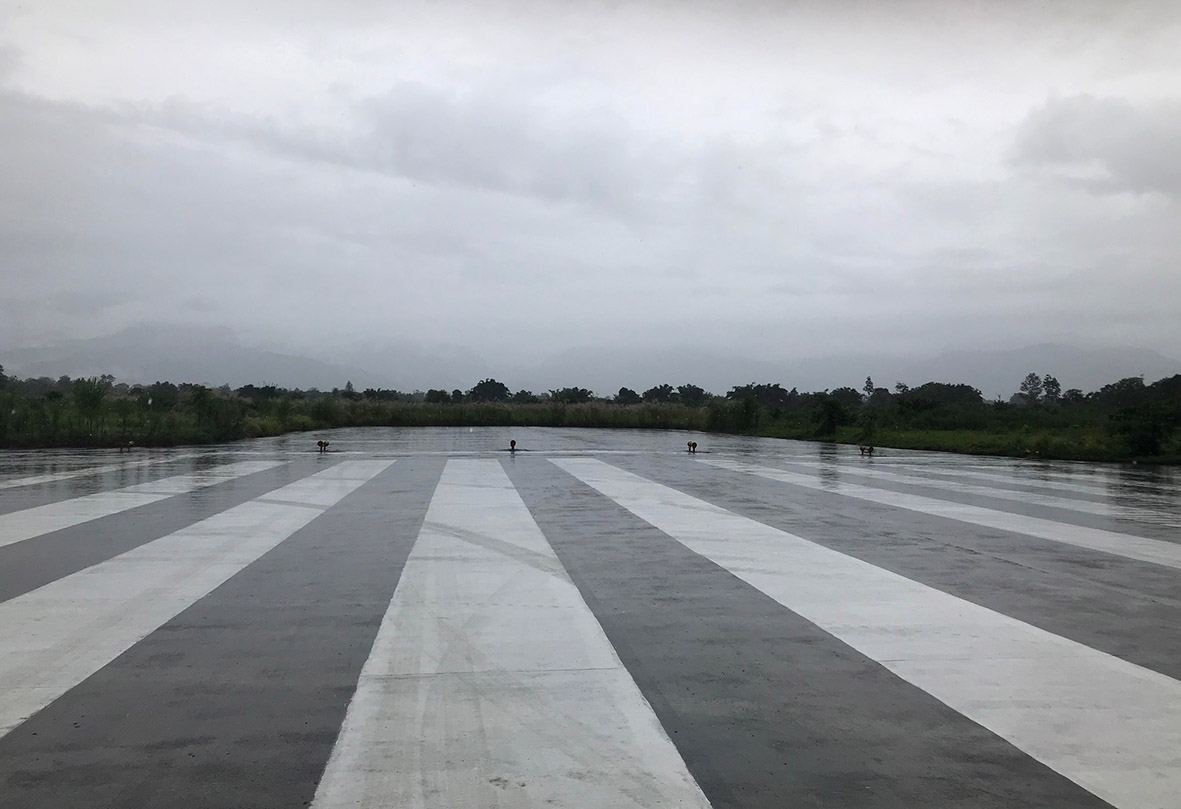 No operator has come forward for scheduled flights because of cost effectiveness, said Arunachal Civil Aviation Secretary SK Jain.
In January 2018, the central government awarded 109 airports and heliports around the country, including the Tezu airport, to various airlines and helicopter operators under the second round of bidding under the regional connectivity scheme, Ude Desh ka Aam Nagrik (UDAN).
Jain said unscheduled flights are expected to start by the end of this year or early next year, depending on the completion of the airport in Rupsi in Dhubri, Assam.
Again cost effectiveness is being cited as the reason why the flight services, if at all they start, will fly via Rupsi in Dhubri district instead of from Dibrugarh or Guwahati.
In February this year, Prime Minister Narendra Modi during his visit to the state had inaugurated the upgraded and retrofitted airport in Tezu by remote control at a function at IG Park here.
“The Tezu airport will connect Guwahati, Jorhat and Hollongi. Fruits and flowers of the region can reach any market of the country in a few hours,” he had said.
The construction of the Hollongi greenfield airport, which has the deadline of March 2022, is yet to start because of issues regarding the rehabilitation of 156 Chakma families. The funds for relief and rehabilitation of the affected families are still being awaited.
Chief Minister Pema Khandu too had said that two private airlines would soon be operating from the Tezu airport under the UDAN scheme, addressing students in Tezu in November 2018.
As of now, Tezu awaits commercial airlines, though the Indian Air Force (IAF) and a chopper operator use it.
The air traffic service in-charge of the Tezu airport said the airport is fully ready for operation of commercial flights. He said the IAF uses the airport regularly while Global Vectra, a chopper service provider under the state government, also uses it on most Fridays.
There is a scheduled chopper service to the Tezu airport from Itanagar; however, the flights are subject to VIP requisition.
Even though the airport awaits flights under UDAN, there are currently 17 employees of the Airports Authority of India (AAI), including eight executive officers, stationed at the Tezu airport.
The airport’s terminal area is 4,000 sq mtrs, with two parking bays, and it has a handling capacity for 200 passengers during peak hours, according to the AAI.
The Tezu airport is the only civilian airport in the state.
Pasighat, which has an advanced landing ground (ALG), saw the landing of the first commercial flight, a 42-seater ATR aircraft of the Alliance Airlines, in May 2018.
The Pasighat ALG had been established during the 1962 war, but was not being used till the IAF took it over in 2010.
The Tuting, Wallong, Mechuka, Ziro and Aalo ALGs are completed and are being used by the IAF, though not for commercial purposes.
There are more than 100 helipads in the state, which are mostly for defence purposes.