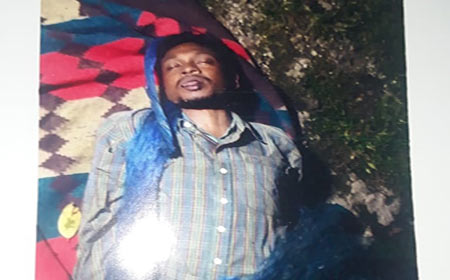 KIMIN, Oct 28: The circle administration here in Papum Pare district has urged citizens to come forward with information, if any, regarding an unidentified male body which was found hanging in a horticulture garden in Durpa-1 on 27 October.
The police here received an FIR from the owner of the garden, Tana Bor, at around 5 pm, regarding the finding of the body.
The police informed in a message that the body seems to be of a non-APST person. He was wearing a light green full-sleeved check shirt, a blue T-shirt, and blue trousers.
The body has been kept at the morgue in RK Mission Hospital in Itanagar for preservation for 72 hours or until a claimant appears, Kimin SDO Likha Tejji said.
Messages have also been flashed to all police stations in Arunachal and nearby Assam.