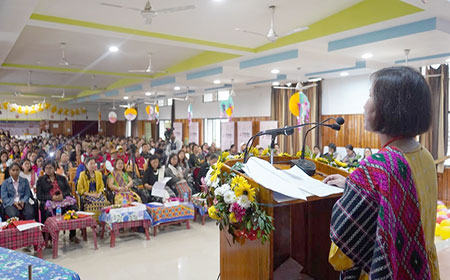 ITANAGAR, Mar 8: International Women’s Day (IWD) was celebrated across Arunachal on Sunday with leaders and activists giving a clarion call for gender equality and women’s empowerment.
Joining the IWD celebration at the Raj Bhavan here, Governor BD Mishra said peace, progress and gender equality are linked together.
“Where there is respect for women, there is peace and progress,” Mishra said, quoting from the oldest Indian legal treatise by ancient jurisprudence luminary, Manu.
“Providing rightful position to the women in the society is the national objective, and the present government is sincerely doing it,” he said, citing the Centre’s Beti Padhao, Beti Bacho programme, abolition of triple talaq, and death sentence for rape of minor girls. 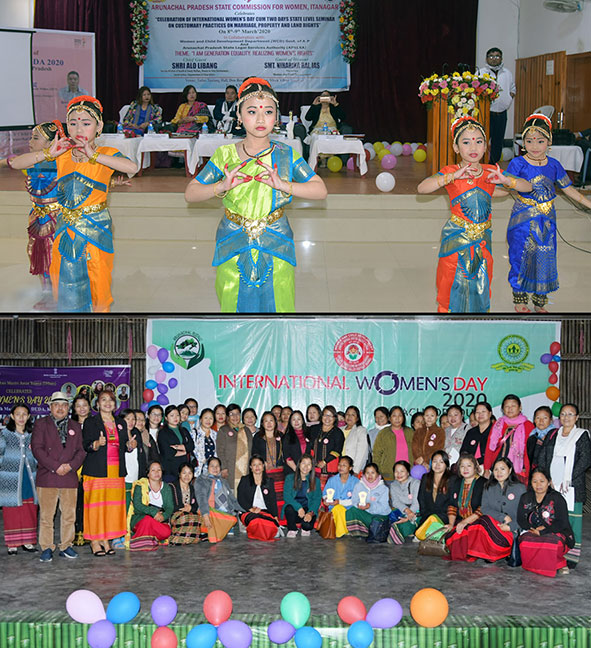