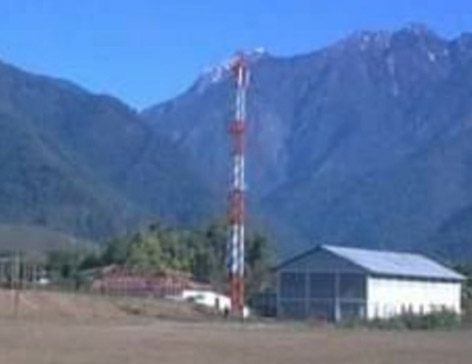 MARIYANG, Aug 8: At a time when many countries are getting ready to switch from 4G to 5G network, the people of Mariyang-Mopon area in Upper Siang district are still relying on the second generation internet service.

The prime minister’s ‘Digital India’ is still a distant dream for these remote villagers. There is only a single BSNL tower installed at the Mariyang ADC headquarters, which provides 2G mobile internet services to the people of the entire area.

The aggrieved customers, including the members of the All Millang Students’ Union (AMSU), demanded that the authorities concerned bring their area under high-speed 4G network connection.

The union urged the state government to do the needful for upgrading the existing 2G internet connection in Mariyang. It also requested the local administration to invite 4G mobile companies to provide their services in Mariyang.

Mariyang is the oldest town in Upper Siang district, with a population of around 10,000. Millang, Old Millang, Mopon and Peki-Modi are some of the villages under Mariyang subdivision.