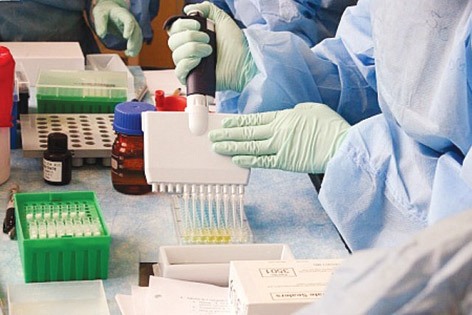 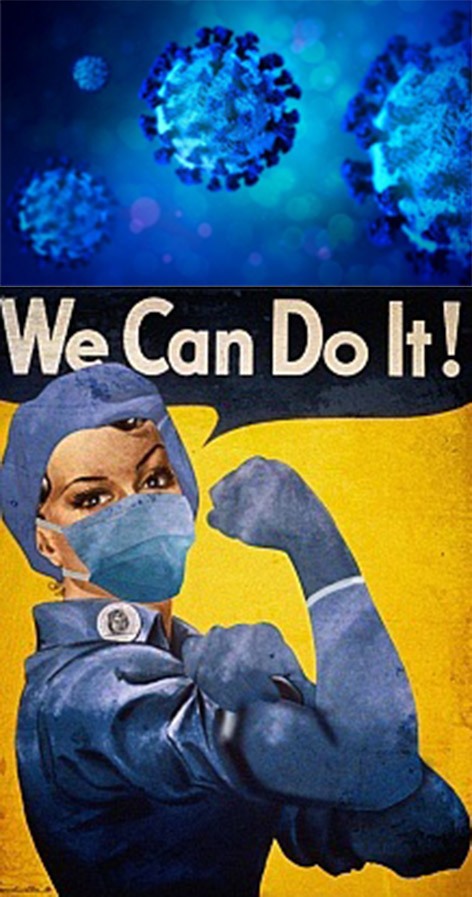 Since the year 2020 started, the world has not remained the same for anyone. The whole world has been gripped by an unseen enemy. As much as the number of cases increased, the vocabulary of the general population has also increased.

Before serosurveys can be addressed, it would be pertinent to explain about seropositivity and our body’s immune response. When our body is exposed to an antigen, like bacteria, virus, fungus, animal dander or cancer cells, the body’s immune system responds by producing certain substances that attach to the antigen and destroy them. These neutralizing substances are called antibodies. There are different types of antibodies in our body, produced at different times. Whenever we are exposed to an antigen, our body develops immunoglobulin M (IgM) during the early part of infection. This type of antibody is early to appear but is short-lived.

After two to four weeks, another type of antibody, called immunoglobulin G (IgG) is produced. This antibody persists for some time. This time, however, it varies from infection to infection and person to person. Seropositivity means having antibody against a particular disease. If you have an antibody against the SARS coronavirus 2, you are termed seropositive for Covid-19.

The world is witnessing an unprecedented situation today with over 24.8 million confirmed cases of Covid-19 globally. More than 3.5 million people in India and over 1 lakh people in Assam have been identified as infected so far. However, these numbers don’t indicate the real scenario. Owing to the fact that the virus is a novel one, there have been non-uniform testing strategies, case definitions and disease presentations. More than ever before, today there is a pressing need to identify the proportion of people immune to this infection, so that public health policies can be formulated to combat this situation. In this situation, population based serosurveys that measure antibodies against the SARS coronavirus 2 provide a relatively reliable method of estimating rates of infection as well as the progression of the disease in a specified population.

Although there have been various studies, conducted in various parts of the world and even in our own country, there is scanty evidence of studies on population-based seroprevalence in Northeast India. It is pertinent to mention that the demographics of the northeastern part of the country is different from the rest of the country and therefore, results from a study that is done in the population and settings of Mumbai or Delhi or Ahmedabad, or any other place for that matter, can not be applied to this part of India.

These serosurveys would be able to determine the prevalence and distribution of SARS CoV 2 among the people and infection to case ratio. Depending on the results of the individual participants, these studies may help the state governments in line-listing people who are eligible for plasma donation and can be contacted if a need arises. These kinds of studies have the potential to be the basis for policymakers as these would give us an estimate of the seroprevalence. The results from this study would also help the health authorities to plan further course of action in dealing with the pandemic. It is, therefore, high time for the northeastern states to take up serological studies for their population. (Dr Pathak is Assistant Professor, Department of Community Medicine, Army College of Medical Sciences, Delhi.)