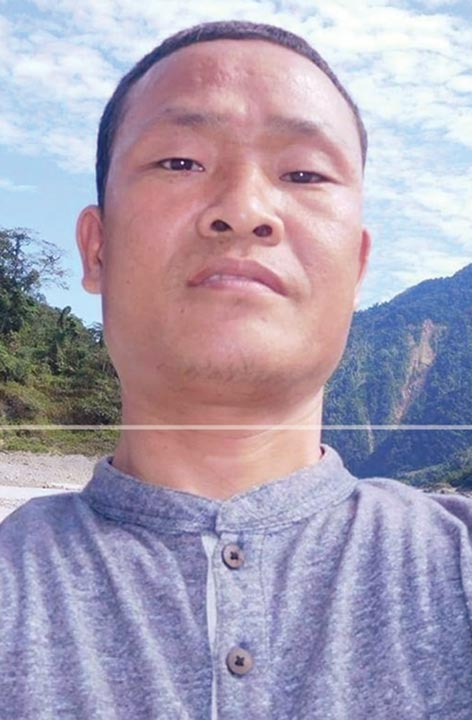 ITANAGAR, Oct 14:  The urban programme officer (UPO) of UD & Housing department, Yumlam Aam passed away here on Wednesday at his residence. He had been battling cancer for the last few months.

Originally from Yumlam village under Kurung Kumey district, late Aam was born in the year 1984 and completed his Bachelor of Engineering from Basaveshwar Engineering College, Bagalkot, Karnataka.

He was appointed as assistant urban programme officer in the department of UD &Housing in 2010 and promoted to UPO in 2017.

He was posted as UPO at Capital Complex Division when he passed away.

Aam had also served as the president of the Arunachal Pradesh Unemployed Engineers Association.