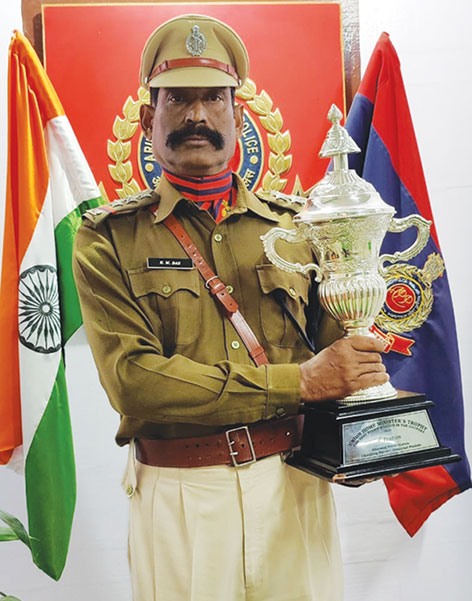 The Nongpok Sekmai police station in Manipur ranked first, while the All Woman Police Station of Sooramangalam in Tamil Nadu was conferred the second rank.

Union Home Minister Amit Shah presented the awards to the winners virtually during the inaugural session of the annual DGPs/ IGPs conference, 2020 on Wednesday, which was attended by Arunachal Pradesh DGP RP Upadhyay. The trophies were sent before the conference for presentation.

“Established in the year 1990, the Kharsang police station under the leadership of Inspector KM Das stood as one of the best in the MHA’s parameters of survey,” a press release from the Arunachal Pradesh Police said.

The MHA had conducted its annual survey of police stations on 13 October, 2020. The survey is based on the data of Crime Record Bureau in respect of crimes against women, property offences, crimes against weaker sections, missing persons and unidentified dead persons.

The survey includes identification and evaluation of the standard of service delivery and techniques of improvement in policing, besides the maintenance of police station and approachability and citizen’s feedback.

“Policing in Kharsang area is a challenging task as there is frequent movement of anti-social elements indulging in extortion activities and thus this is an exemplary achievement by the OC and staff of Kharsang Police Station,” the superintendent of police (Crime) PHQ said in a press release.