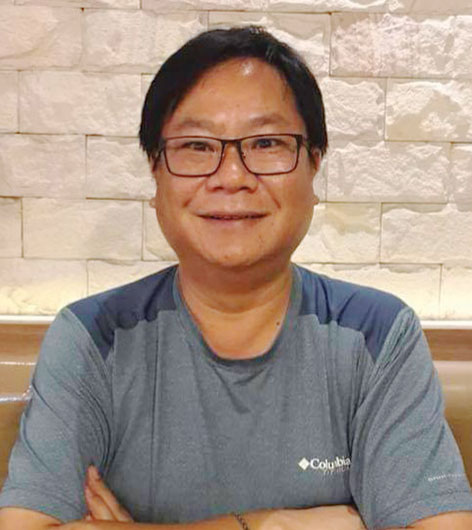 His body has been brought back and the funeral will be performed on Tuesday in his native village Chongkham.

Mongmaw was associated with various social activities. He had served as station superintendent in Tezu for a short period during the early 2000s, and as APO under the DRDA for some years, before fully concentrating on entrepreneurship and social activities.

Deputy Chief Minister Chowna Mein expressed shock and grief over the death of Mongmaw and termed his passing away a great loss for the society.

“Mongmaw was successfully running the eco-resort near the Golden Pagoda. He inspired many youths of the area to emulate his style of entrepreneurship,” Mein said.

The DCM said that he had long been associated with Mongmaw, and that he (Mongmaw) was a very friendly and helpful person.

Namsai MLA Chau Zingnu Namchoom said that Mongmaw was instrumental in the development of the tourism sector in the area. “His death has dealt a big blow to the society. His passing away will leave a void for a long time,” Namchoom said.