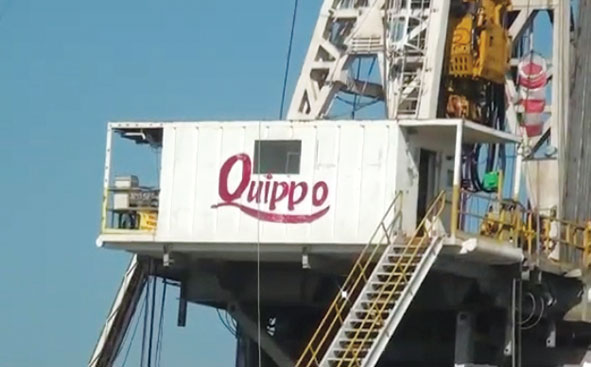 INNAO, 22 Dec: The Changlang police and the Indian Army are in search of the two officials of the Quippo Oil & Gas Infrastructure Ltd, under the Oil India Ltd (OIL), who were abducted on Monday evening by a group of armed militants from a drilling site in Kumchai Hka in Diyun circle of Changlang district.

The officials have been identified as PK Gogoi (51), of Sivasagar (Assam), who is employed as drilling superintendent, and radio operator Ram Kumar (35) from Bihar.

Local sources informed that the abductors, after picking up the OIL officials from Kumchai Hka, headed towards Balipather village on foot, supposedly towards the Manabum reserve forest.

It is suspected that the motive behind the abduction is ransom, but so far no demand has been made by the abductors.

Informing that the operation is ongoing, the SP expressed hope that the culprits would be identified and apprehended at the earliest.