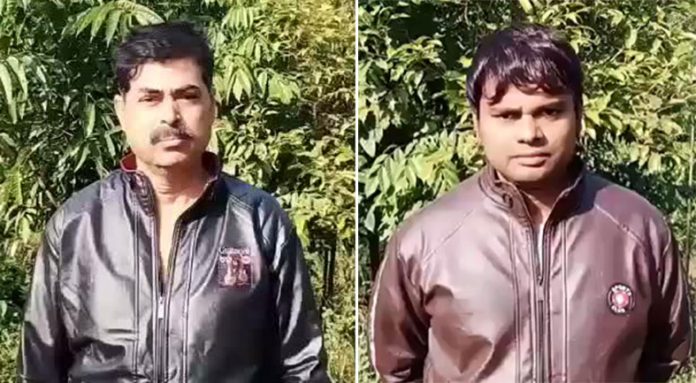 ITANAGAR, 16 Feb: There is no news yet on the abducted Quippo Oil and Gas Infrastructure Limited employees, who were kidnapped from Kumchai Hka in Diyun circle of Changlang district on 21 December, 2020.

They were abducted by the United Liberation Front of Asom (ULFA-I) and NSCN.

Warning of consequences, ULFA (I) had set 16 February, 2021 as the last date for payment of ransom. Sources say that the ULFA (I) had sought Rs 20 crore but later came down to Rs 10 crore.

State police said that despite its best effort to secure the release of the two, it is still at a standstill.

On 29 January, ULFA-I released two recorded videos of the kidnapped employees from an undisclosed location showing the employees appealing to Bihar Chief Minister Nitish Kumar and Assam Chief Minister Sarbananda Sonowal to step up efforts to have them released.

Meanwhile, in an interview with Newslive, family members of Pranab Kumar Gogoi have appealed for their release.