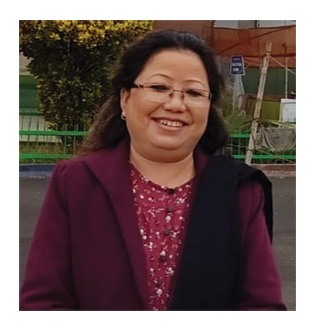 DOIMUKH, 27 Feb: Kamala Nabam, who was serving as APO in the RD department in Yupia, died on Friday night after suffering a massive stroke.

Prior to being posted as an APO, she had served as a teacher from 2003-2006, following her graduation in Agri BSc from the SASRD, Medzipherna, Nagaland University, in 2001.

A dedicated officer, she was a popular figure in the society. Daughter of late Nabam Taram (state gold medalist), of Nimte village, Sagalee, she was also associated with several social welfare organizations.

JB Nabam, her elder brother, informed that she died of a pressure stroke on Friday night. Her last rites will be performed on Sunday.

Former chief minister Nabam Tuki among several eminent personalities of the state joined in mourning the untimely death of the young officer.