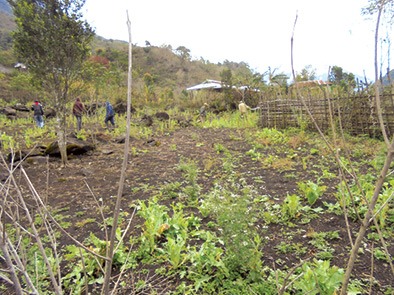 HAWAI, 8 Mar: The Anjaw district administration with the help of the police on Sunday destroyed poppy (opium) plants that were being illegally cultivated across two hectares of land in four different locations in the district.

Cases have been registered under the NDPS Act at the Hawai and the Hayuliang police stations against the offenders.

The drive was carried out under the initiative of Anjaw DC Ayushi Sudan.

Later, the district administration conducted awareness campaigns under the ‘Nasha mukt Bharat’ to educate the people that opium consumption and poppy cultivation are punishable offences under the NDPS Act.

They were advised to not indulge in any kind of activities relating to poppy cultivation, trade and opium consumption in order to make Anjaw an opium-free district. (DIPRO)