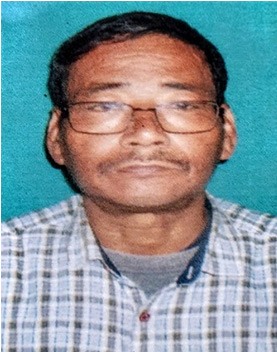 PASIGHAT, 23 Mar: Pasighat electrical circle EE (E) Tasap Moyong breathed his last on Tuesday morning at 5 o’clock at Bakin Pertin General Hospital here in East Siang district after a prolonged illness. He is survived by his wife, a son and three daughters.

Born on 13 February, 1965, in Mirem village, Moyong had done his BSc in electrical engineering from Gorakhpur, UP.

Hundreds of near and dear ones thronged Moyong’s private residence in Mirem to pay their last respects to the departed.

Local MLA Kaling Moyong in a condolence message said he was deeply shocked to hear about the sudden and untimely demise of Moyong, and said the vacuum created by his demise would be very difficult to fill.

Pasighat Electrical Circle SE Duyu Tacho also expressed condolence to the bereaved family, and recalled Moyong as being “very sincere and simple to the core, much loved by his colleagues and friends around him.”

“We will miss him immensely; but his memories will be cherished forever,” he added. (DIPRO)