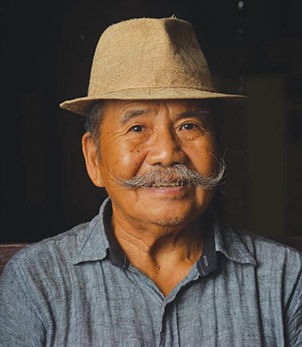 PASIGHAT, 20 Jul: Former IAS officer and a first-generation civil servant in the North East Frontier Agency (NEFA) era, Tagom Darang, passed away on Tuesday at his residence in Diking here in East Siang district after a prolonged illness.

He was 80, and is survived by his wife, three sons and two daughters.

Born to Takang Darang and Yapu Darang in Babuk village, Tagom completed his graduation from St Edmund’s College, Shillong (Meghalaya), and joined civil service as a base superintendent in Khonsa in Tirap district in July 1965, under the NEFA administration, and further rendered his services at various places, such as Shillong, Mechuka, Naharlagun, Lumla, Zemithang, Aalo, Likabali, Pasighat, Yingkiong, Itanagar, etc.

He served as CO, EAC, joint secretary, director of land records, deputy commissioner and secretary to the state government. He retired as social welfare secretary on 31 November, 2006.

The last rites will be performed at Diking on Wednesday.