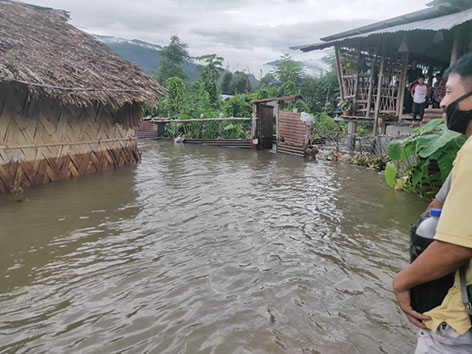 DAPORIJO, 29 Aug: The Upper Subansiri district administration on Sunday started assessing the damages caused in various parts of the district, particularly in Daporijo and Dumporijo, by heavy floods triggered by rainfall.

The DC also visited flood-affected areas to take stock of the situation.

In Dumporijo, the local administration has issued a public advisory and formed a committee to assess the damages.