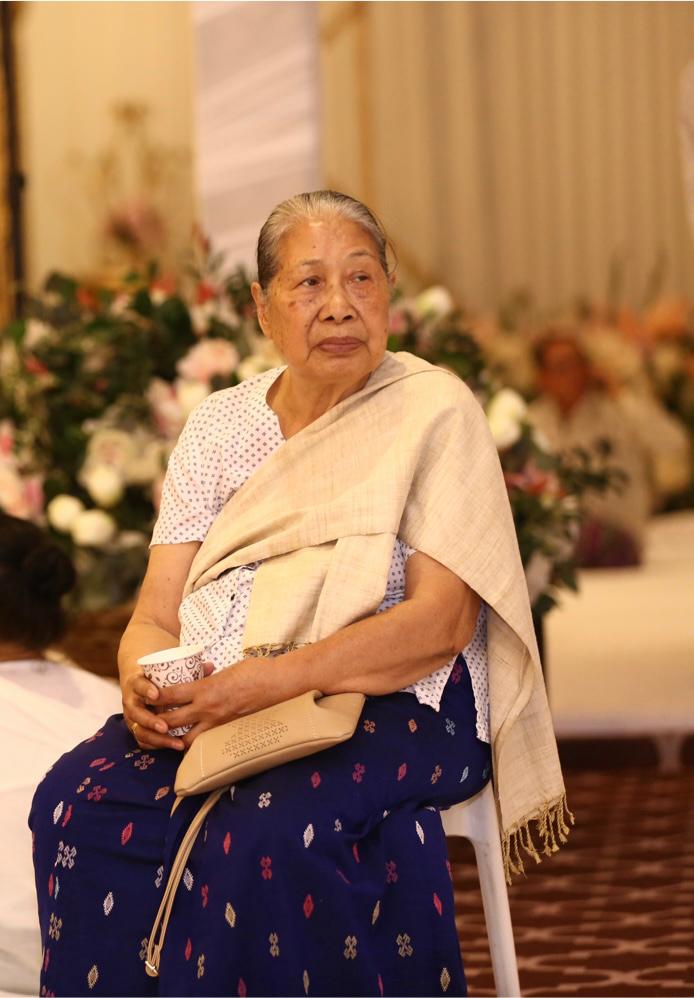 ITANAGAR, 21 Oct: Retired joint director of health services (JDHS) and former member of the APPSC, Dr Chama Manpoong passed away at her private residence in Naharlagun on the morning of 21 October, following prolonged illness.

She was one of the first generation doctors in Arunachal.

She was 75, and is survived by a son and a daughter. Dr Manpoong was the mother of this daily’s reporter and Arunachal Pradesh Union of Working Journalists (APUWJ) Gender Council Convenor Nellie N Manpoong.

Her last rites will be performed in Namsai on Friday.

“We are saddened by the untimely demise of late Dr Manpoong. Our prayers and thoughts are with the grieving family members. May almighty god give strength to the family members and may the departed soul rest in peace,” the media bodies said in a condolence message.

“In the passing away of Dr Chama Manpoong, the state has lost a benevolent medical practitioner who immensely contributed to the healthcare sector of Arunachal Pradesh,” the governor said in a condolence message, and prayed for eternal peace of the departed soul.

“Late Dr Manpoong was associated with the APVS family since April 2012. Despite her age and health issues, she was working as the doctor for one of the 11 projects of the APSACS under the directorate of health services and being implemented by the APVS,” the society stated in a condolence message.