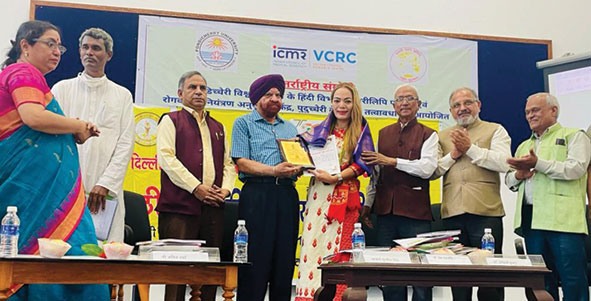 Dr Jomoh has numerous research papers on Hindi, published in many national and international journals, to her credit. She has received many national- and state-level awards. She has also written several books in Hindi, such as Uss Raat ki Suba, a novel based on the life of tribal womenfolk of Arunachal Pradesh, and Khatam, a book on folktales of different tribes of Arunachal.

Dr Jomoh has been teaching and propagating the Hindi language and writing for the last 15 years in Arunachal Pradesh.