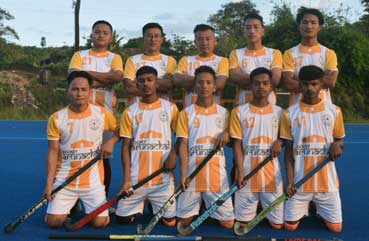 ITANAGAR, 9 Dec: Arunachal Pradesh will take on Puducherry in their first match in the 11th Hockey India Senior Men’s National Championship in Pimpri Chinchwad in Pune, Maharashtra on 11 December.

This will be Arunachal’s maiden participation in the championship.