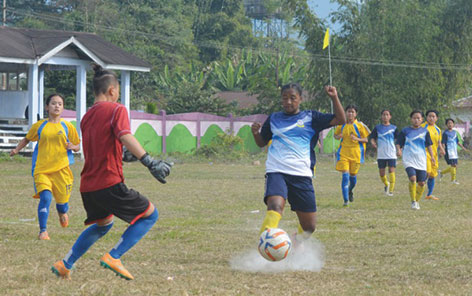 Capital Complex had defeated West Siang 4-0 in the opening match on Wednesday.