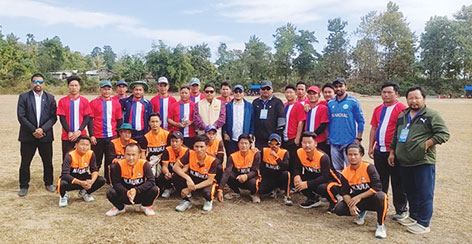 BCA won the toss and opted to field first. SCCC set a target of 208/6 in their allotted 20 overs.

SCCC’s Techi Tiklee, who was adjudged man of the match for his outstanding performance, scored 73 runs in just 34 balls, while Techi Sonam scored 43 runs in 25 balls.