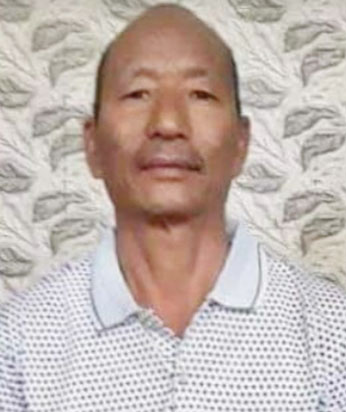 Natung was in his late 50s, and is survived by his wife, six sons and three daughters.

He was a native of Veo village in the then East Kameng (now Pakke-Kessang) district.

Apart from holding the DCSLL chairman’s post, Natung had also served as the district zilla parishad vice president in the then East Kameng district. He had also represented the district in many football events in the state.