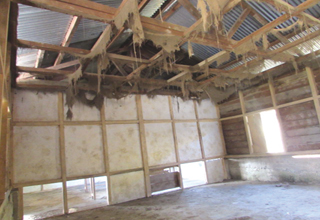 ITANAGAR, Mar 4: The All Arunachal Pradesh Students’ Union (AAPSU) urged the state government to include substantial amount of funds for the repair and renovation of all the government schools in the state.
This request was necessitated after an AAPSU team comprising of vice president (Protocol) Dr Tayuk Sonam, education secretary Prem Tallang Camdir and chief coordinator of North East Students’ Organisation Pritam Waii Sonam visited Government Middle School, Lada (Estb 1986) under East Kameng district on 27 February and found it in a run-down condition. 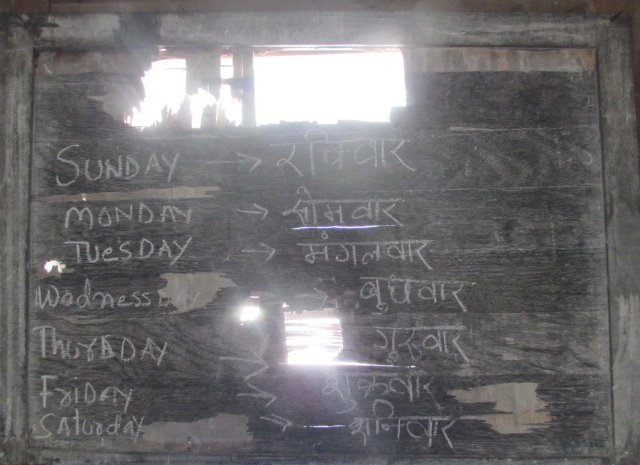 The team found that the school had overall poor basic facilities and infrastructures, with unusable black boards; unusable/ shortage of desks and benches; dilapidated condition of classrooms; unhygienic toilets, with no separation for boys and girls, and shortage of textbooks besides several other lacking.
On learning that the students as well as the public were unaware of the facilities and schemes provided by the government for the education sector, the team apprised them of the ‘Vidya scheme’, menstrual hygiene programme for adolescent girls (Implemented in Arunachal Pradesh since 2013-2014), and several other such schemes for children to continue their education.
To avail the benefits through Direct Benefit Transfer, the union appealed to all the girl students from class VII to XII to open bank accounts and submit it to their headmasters and principals and avail the benefits.