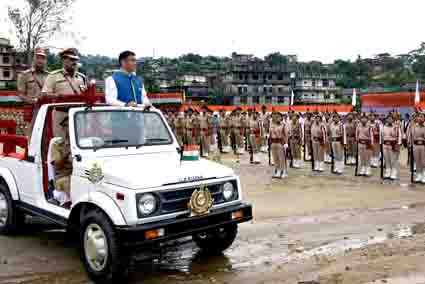 Amidst opposition, proposal on extension of superannuation age of drs to be tabled before state cabinet

Govt to sign MoU with AAU for GI registration of indigenous rice, maize and ginger