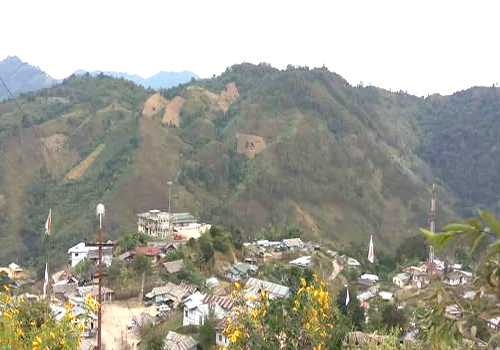 Staff Reporter
RAGA, Aug 17: At least four people have reportedly been injured in a clash that erupted between two clans over a land dispute in Raga, the district headquarters of Kamle, forcing the district administration to clamp 144 CrPC in the area.
Sources in Raga informed that the group clash erupted at around 4 pm on Friday, when two clans had a strong disagreement over a plot of land near Yada ground in Raga. The injured persons are being treated at the Raga primary health centre, the sources said.
The sources said the two groups had had a meeting at the deputy commissioner’s office on Friday morning to resolve the dispute. During the meeting, the groups partially agreed to resolve the matter. However, when one of the groups’ members went to the site of the disputed land to inspect, the other group reportedly ambushed him, which led to the group clash.
It is reported that a couple of shots were also heard after the clash, but it was not known which group resorted to firing.
Sensing that the clash may further escalate and grow into a full-scale clan clash, the district administration has clamped 144 CrPC until the situation returns to normal.
When contacted, Deputy Commissioner Moki Loyi said, “I am busy now; can’t give you information.”
However, SP John Pada said, “As of now, the situation is normal; 144 CrPC has been declared and night patrolling is going on.”