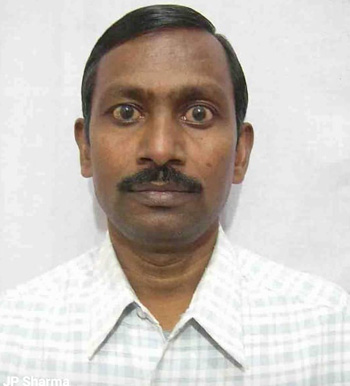 Staff Reporter
ITANAGAR, Apr 16: One JP Sharma, a senior mathematics lecturer working under the State Council of Educational Research & Training in Chimpu, has been arrested for molesting and sexually harassing a girl child.
Sharma was arrested on 8 April from his rented house after the victim’s mother had lodged an FIR at the women police station (PS) here.
Speaking to this daily, an official of the women PS said the accused has been sent to judicial custody and is currently lodged at the district jail in Jully.
“A case, Ita WPS C/N 13/19, U/S 354 IPC R/W Section 10 of the POCSO Act, has been registered,” the official informed.
Sharma has been working in the state for the last 25 years, teaching mathematics at various government schools. The victim, who is a 12-year-old, used to attend tuition classes at his rented house.
“She was attending tuition for the last two months. However, a few days ago, she refused to go to tuition. Later, she wrote a letter to her mother, describing what happened to her during tuition classes, and that’s how the crime was revealed,” the police added.
As per the FIR, the minor was molested on two separate occasions by the accused.