ITANAGAR, Aug 16: Five more species of fish were discovered from Arunachal Pradesh by a fisheries and aquatic ecology research team led by Prof DN Das from Rajiv Gandhi University (RGU) recently.
The discovery and descriptions of the fish species have been published in various journals of international repute, according to a release from RGU’s zoology department. 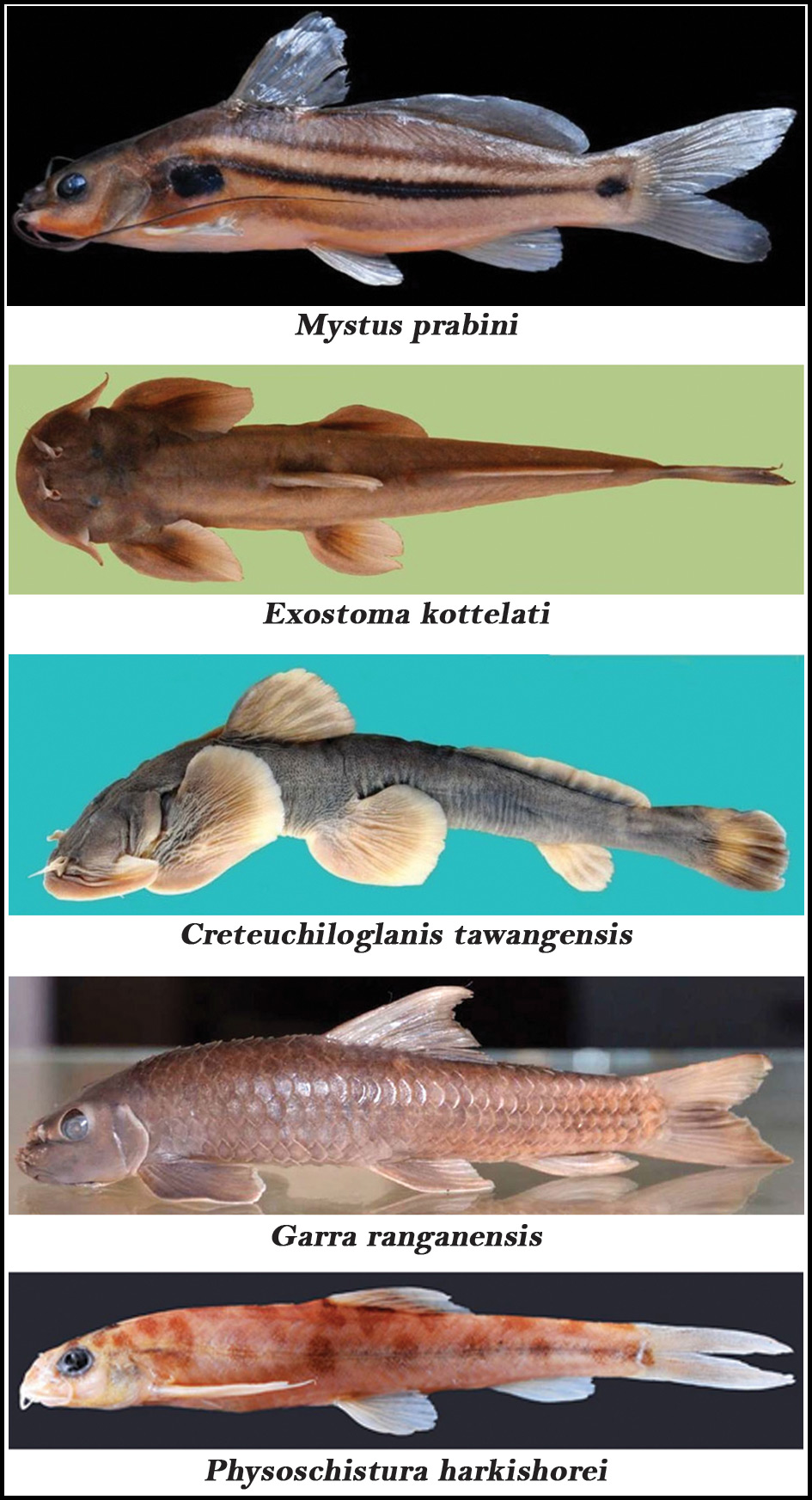