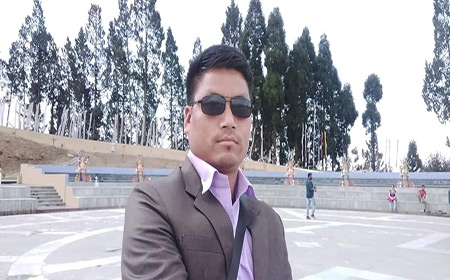 Staff Reporter
CHANGLANG,Aug 28: A 32 year old man identified as Hangkon Solting, a resident of Jongi Village under Khimiyang circle of Changlang district was killed by alleged NSCN (R) here on August 26 last.
According to reports, Hangkon had died after suffering grievous injuries following brutal physical assault by the alleged NSCN (R) cadres on August 26.
The villagers had admitted Hangkon to the district hospital but was declared brought dead.
According to the Changlang PS Officer in charge C. A Namchoom, the incident occured in the night of 26 August at Kantang village. The police were informed about the incident the next day(27 August).
Changlang Superintendent of Police Mihin Gambo informed this daily that the police has registered a murder case and said that further information about the case could be revealed only after proper investigation.