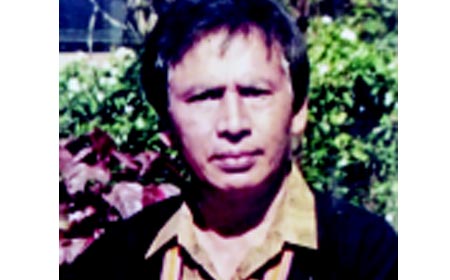 ITANAGAR, Dec 1: Former minister Nokchong Boham died after prolonged illness on Sunday morning.
He had represented Kanubari assembly constituency under Longding district.
Governor Dr B D Mishra said that in the sudden departure of Boham, the state has lost a seasoned politician and Wancho community has lost one of its tallest members.
State Legislative Assembly Speaker Pasang D. Sona in his condolence message said that late Boham was an experienced and committed leader, who made important contributions towards the development of state.
While mourning the death of Boham, Arunachal Pradesh Congress Committee (APCC) said that late Boham was an eminent leader who had served the state with full dedication.
‘Our thoughts and deep condolences are with his bereaved family and relatives,’ the Congress party said in a release.