ITANAGAR, Apr 13: The state government has designated nodal officers to coordinate with the students and other citizens of the state who are stranded in other parts of the country and facing issues pertaining to racial discrimination, ration supplies, eviction from PG/rental accommodations, etc.
The government has also decided to release Rs 53 crore as post-matric scholarship to 20,500 students, and under the state’s stipend scheme to 18,094 students immediately.
With regard to assistance, once an officer is directly called or is informed by the state control room regarding any issue from those outside the state, the officer concerned is to immediately take up the matter with the competent authority of the state concerned and follow it up till the matter is resolved.
Students and workers can contact the nodal officer concerned directly or through the helpline established for the purpose in the chief minister’s office (CMO) and the state control room.
In case of issues pertaining to supply of ration items, the government said it will bear the expenditure for these provisions. In case of issues related to medical emergency, if felt necessary, the case can be recommended by the nodal officer for consideration under the chief minister’s relief fund.
In states where offices of additional resident commissioners and deputy resident commissioners are established, the nodal officers will also coordinate with them regarding all such issues.
The state control room has been entrusted with the task of compiling reports, taking action and preparing lists of students to be facilitated, and sharing the reports with the CMO.
Meanwhile, the government has advised the stranded students and other citizens of the state not to travel back to Arunachal till 30 April.

Helpline numbers for stranded students and workers of Arunachal: 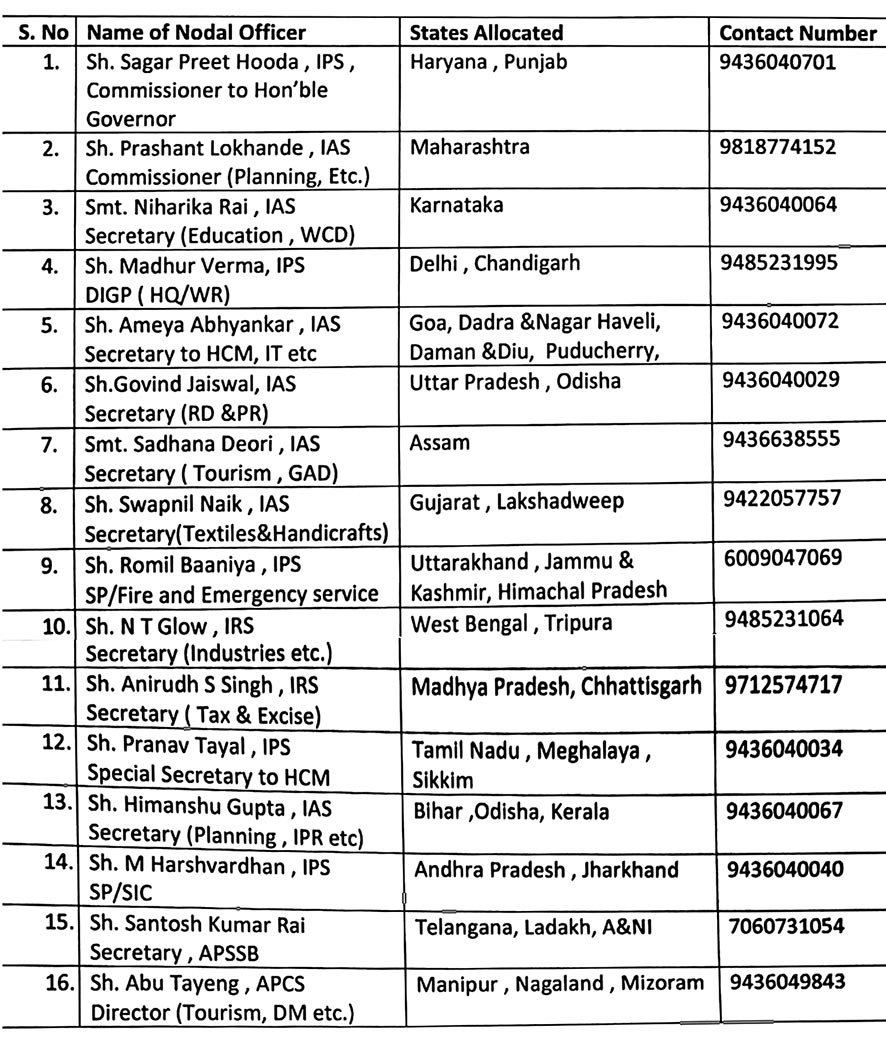