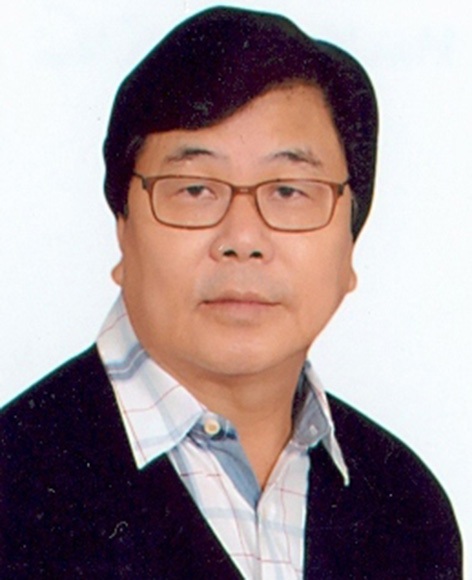 ITANAGAR, Jun 24: Former Chief Minister and Rajya Sabha member Mukut Mithi has announced retirement from politics.
Mithi’s term as Rajya Sabha member ended on Tuesday.
“I have retired from politics but not from public service. And I would like to say that political ideologies apart, I will be with administration to contribute my bit for the happiness and prosperity of Arunachal Pradesh”, he said.
Extending gratitude to the people of Arunachal Pradesh for “reposing their faith” in him, Mithi said, “I have no idea to what extent I have fulfilled my responsibility and obligation towards the posts I occupied but I am sure I tried with the best of my ability and tried honesty”
Saying that he has tried his best to serve the interests of Arunachalees, advocated the cause of Arunachal at every meaningful forum and showcased the state’s rich culture within the country and outside during his political career, the former chief minister, while
bidding good bye to politics, added: “I would like to place on record my heartfelt gratitude to my beloved people of Arunachal Pradesh for their support, encouragement and affection.”
“I feel somewhat nostalgic and derive satisfaction of having earned the love and affection of the people of Arunachal Pradesh and public and political leaders cutting across the party lines”, Mithi said.
“While leaders are expected to make a positive impact in people’s lives, they also undergo difficult patch in political life. I also had to fight my own battles and fought it honorably. I thank with the bottom of my heart all those, which include public and political leaders, government employees, common Arunachalees, journalists and media for just being there when I was going through the grind”, Mithi added.
Mithi was the chief minister of Arunachal from 1999-2003.