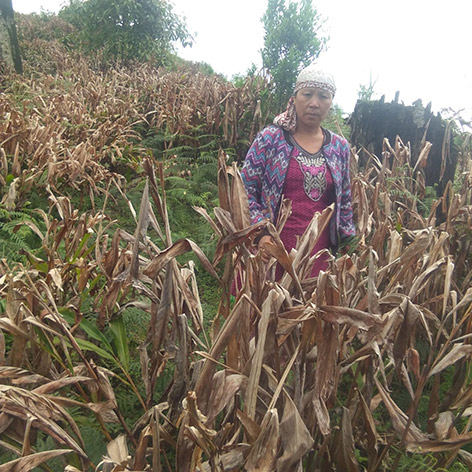 ITANAGAR, Aug 5: Arunachal Pradesh Congress Committee (APCC)  vice president Techi Tegi Tara has said that the  state government has failed to extend support to the  families who have suffered due to natural calamities.

Condemning the failure of the state government, Tara in a release on Wednesday said that the “there has been loss of life because of natural calamities but the CM remains insensitive and has shamefully  failed  in handling the crisis.”

He further said that “indecisiveness and further delay in extending required support to the affected people could lead to worse consequences.”

The APCC also appealed to the state government to assess the crop damages of the farmers  in various parts of the state  due to recent  flood and  landslide and provide necessary relief assistance at the  earliest.

The recent downpour, flood and landslide have caused extensive damages to crops and large cardamom cultivation in areas like Mengio, Parang, Silsango,  the APCC said, adding that the farmers are facing great financial hardship due to crop damages.