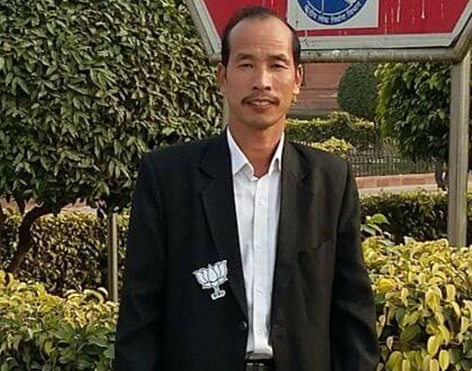 He leaves behind his wife and three minor children.

Dadi had served as the president of the Upper Subansiri district unit of the BJP twice, after having served as the general secretary three times.

An alumnus of the Daporijo GHSS, he was also a former general secretary of the party’s state unit.

The alumni association of the Daporijo GHSS deeply mourned Dadi’s premature death and prayed for eternal peace of the departed soul.

“The service rendered by him for the welfare of his alma mater and the student community will always be remembered,” it said.

The capital unit of the BJP also expressed grief over the sudden demise of Dadi.

“He was a dedicated party leader, friend and strength of the party workers,” the unit stated in a condolence message.

“He was associated with the party since its nascent stage in the state. His contribution towards the growth of the party in the state and strengthening the party organization at the grassroots level will always be remembered,” the capital BJP unit said.

Dadi’s mortal remains will be laid to rest on 17 August in Gyama Colony in Daporijo.