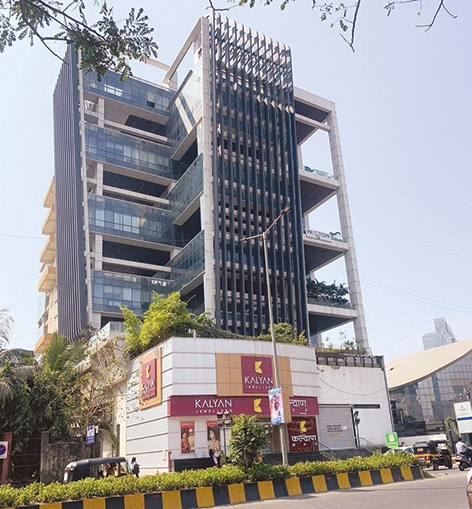 ITANAGAR, Sep 9: The Legislative Assembly’s Committee on Public Undertakings (CoPU) chairman and Roing MLA, Mutchu Mithi on Wednesday reiterated his demand for a meeting on the Navi Mumbai Arunachal Guest House which is under the control of M/s US Roofs Ltd and Kalyan Jewellers.

Considering the plight of Arunachalees, especially cancer patients who are staying in some of the allocated rooms of the guest house, the CoPU chairman had sought a meeting to discuss on issues regarding the Arunachal Guest House.

Mithi, in his letter to the speaker of the state legislative assembly in March 2020, had requested the speaker to allow representatives from the media to be part of the deliberations in order to put it out in the public domain.

However, Legislative Assembly Secretary Kago Habung had denied the request stating that sitting of the committee constituted by the speaker is “secret and any matter under examination is confidential in nature.”

The secretary further stated that “press people may be called by chairman of the ad-hoc committee constituted by the house for explanation to the general public.”

Currently, the Arunachal Guest House in Mumbai, Maharashtra is entirely under the control of Kalyan Jewellers.

After three years, a lease agreement was executed between the CIDCO and directorate of industries on 1 August, 1997.