ITANAGAR, Oct 15: Former minister Tsering Tashi passed away in the late evening of 15 October at his residence here, following a long battle with cancer. 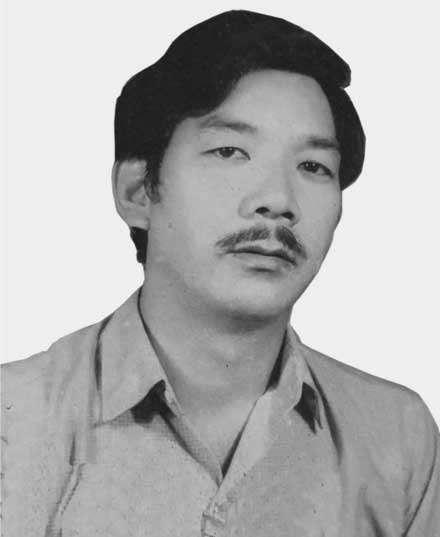 Born in Shernup village in Tawang district, he had attended the sainik school in Bhubaneshwar in Orissa, and graduated from Jawaharlal Nehru College, Pasighat.

Tashi became involved in active politics in 1978, and won the midterm polls in 1980. He was inducted into the government as one of the five cabinet ministers immediately after his first election victory under the leadership of Gegong Apang.

Tashi was instrumental in getting Tawang the district status in 1984, and in the formation of the Itanagar Buddhist Culture Society.

In 1986, following the Chinese aggression at Sumdorong Chu, he and the then chief minister, Gegong Apang demanded that Indian military presence be strengthened beyond the base at Sela.

In a press release, his family said that Tashi is “remembered fondly as a father, friend and guide by his wife, daughter and son.”

In accordance with the Buddhist practice, astrologers will be consulted to guide the funereal process.

His body will be kept at his residence, Tenzin Villa, in Siddarth Vihar, for his former colleagues, friends and well-wishers to pay their last respects to the departed soul, after 2 pm.