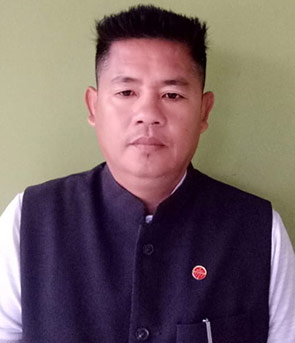 ITANAGAR, Nov 9: Taba Rotu, a resident of Potin village in Lower Subansiri district, died on Monday in Guwahati, Assam. He had been battling for life after suffering a major brain stroke.

Born in 1974, Rotu was working as an assistant (special grade) at the NEEPCO’s Pare hydroelectric project. He is survived by his wife and two sons. His body will be cremated at his residence in Doimukh.

The Arunachal Pradesh Abotani Community Confederation (APACC) has deeply mourned the early demise of Rotu. In a press release, APACC chairman Taba Taku termed his death a loss to the members of the Tebw clan in particular and the people of Potin in general.

“He was a finest gentleman and in his death we have lost a kind soul,” he added.