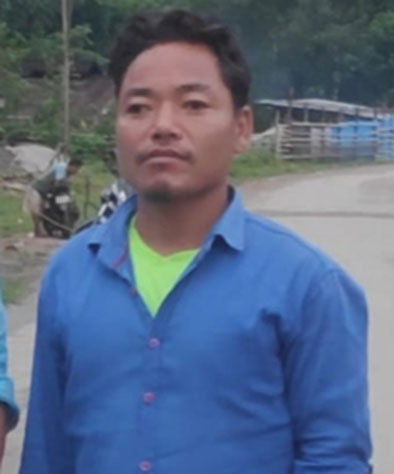 A former student of the GHSS here, Mara, 34, was also the chairman of the Upper Subansiri College Coordination Committee of DNGC, Itanagar, and president of the Giba Circle Youth Association. He was serving as the general secretary of the youth wing of the Leyu Welfare Society.

His mortal remains were laid to rest at Sigum Rijo here on 30 January.

Meanwhile, the alumni association of the GHSS here has expressed shock and grief over the untimely demise of Mara and offered condolences to the bereaved family.

“Mara was an energetic student leader and rendered valuable services in various fields for the welfare of the students of the school during his school time,” the alumni association said in a condolence message.