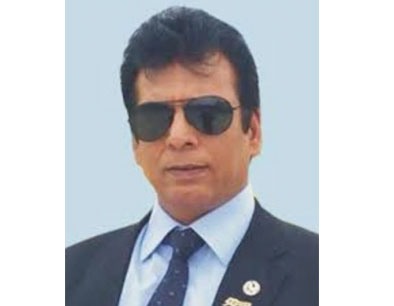 A case of cheating and forgery was registered at the MRA Marg Police Station against Sharma, former KAI president Karate R Thiagarajan and former KAI treasurer Viraf Vatcha on 19 February, 2019, Tara told this daily over telephone from New Delhi this evening.

Thiagarajan and Vatcha are now absconding, he said.

According to Tara, they had forged the documents of All India Karate Do Federation and signed as its president and secretary, while they were not holding the posts, for the purpose of cheating.