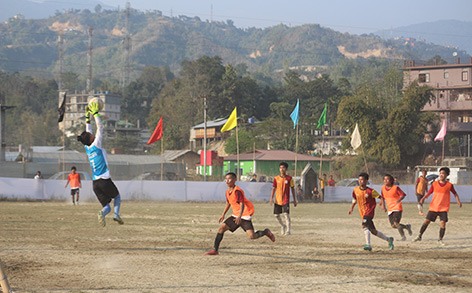 Tagru Mama scored all three goals for Richi FC – one in the first half and two in the second.

Tarh Taram scored the only goal for Daami FC in the early minutes of the second half.

Itanagar Police Station OC Simi Phassang, who witnessed the match, spoke about the benefits of playing sports to stay physically fit and healthy.

He advised the players to strive for excellence in their chosen disciplines, so that they can participate at the state, national and international levels in the future.