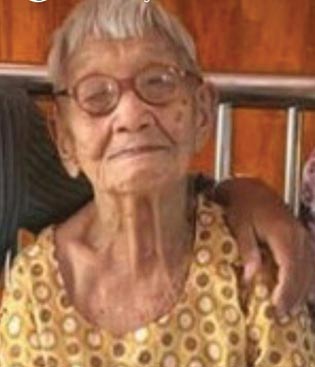 PASIGHAT, 18 May: Yayam Darang Padung, the oldest woman in Rengging village in East Siang district, died at the age of 102 years in Diking village on Monday night.

She was the wife of late Tasing Padung. Born in 1918, she was among the very few who witnessed the transformation of Arunachal since the British era.

Her mortal remains were laid to rest in her native village Rengging on Tuesday. (DIPRO)